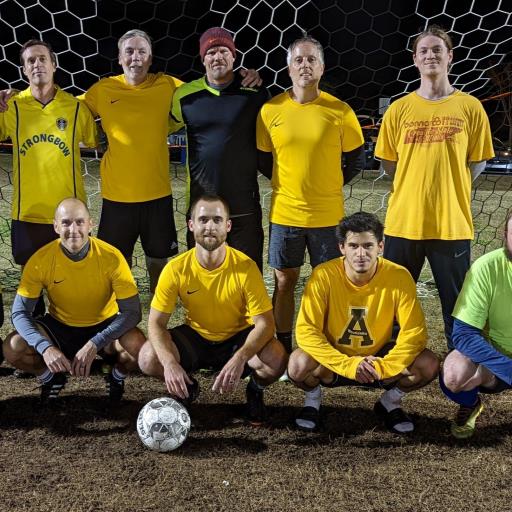 Purpose: To provide a fun and friendly, adult competitive/ recreational soccer program for adults ages 15-24; 25 and over. Program set up would be to allow players to build teams to compete in the upcoming Belmont Spring Adult Soccer programs. 14 Players max on rosters. Individuals can expect to receive 7-8 league games and a post season tournament weather permitting.
Supervision: The program is monitored under general supervision of the Belmont Parks and Recreation staff and league officials will provide direct supervision throughout the season.

Team eligibility:
Teams are required to purchase their own numbered jersey tops, complete/submit a team roster as well as an individual waiver form and code of conduct agreement from each player. A league orientation meeting with parks and recreation athletic staff will be set up prior to season that team managers should attend. League MUST have a minimum of 4 teams for the league to happen. Managers are responsible for providing at least 2 nice game balls for the matches. Game rules, policies and other procedures will be covered at the orientation meeting. Shin guards are encouraged for personal protective equipment but are not mandatory. 14 individual team awards to first place teams.
Loading...